My husband is a big Magic the Gathering player and has been bugging me for another deckbox the past couple of months (the first one was the BMO I made him last year).  And since I love him and whatnot, I was happy to spend way too long making him one based on his favorite commander deck.  The two cards he gave me to work with were Wort, Boggart Auntie, and her house Auntie's Hovel :


And here is what he has ended up with: 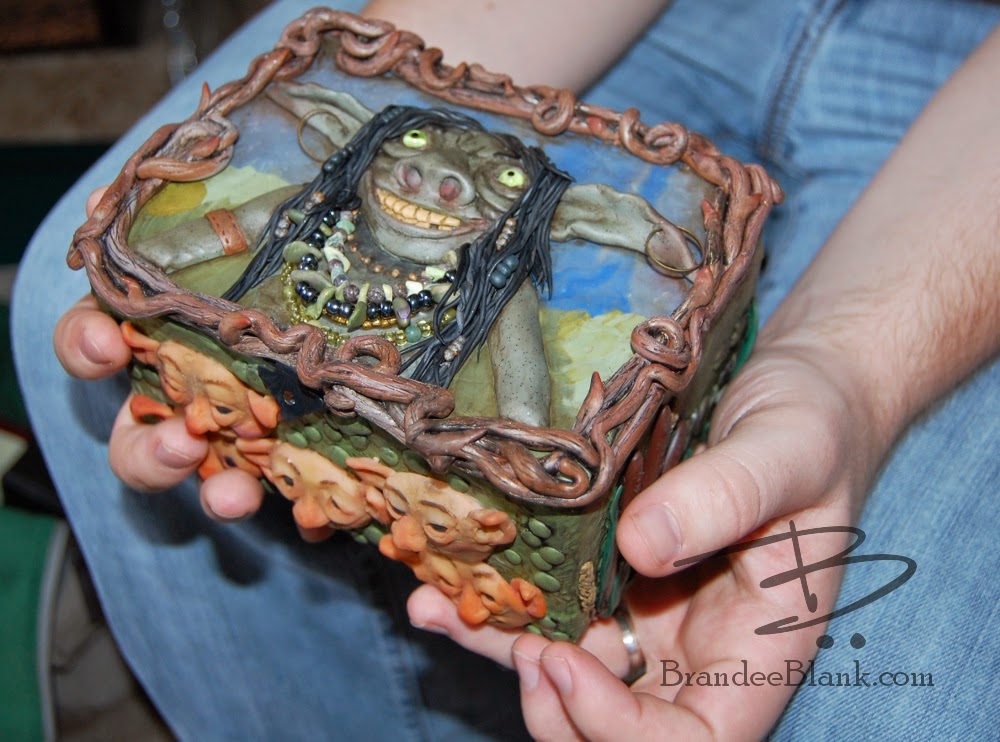 I made the box itself from scrap cardboard.  I painted over the entire thing (inside and out) with liquid polymer and baked.  Then added a thin layer of background clay and baked again before doing the sculpting.  The lid went through 4-5 baking cycles.  The rest of the box was another 5-6.  Inside is lined with felt so as not to damage his precious cards and goblin tokens I made him a while ago. 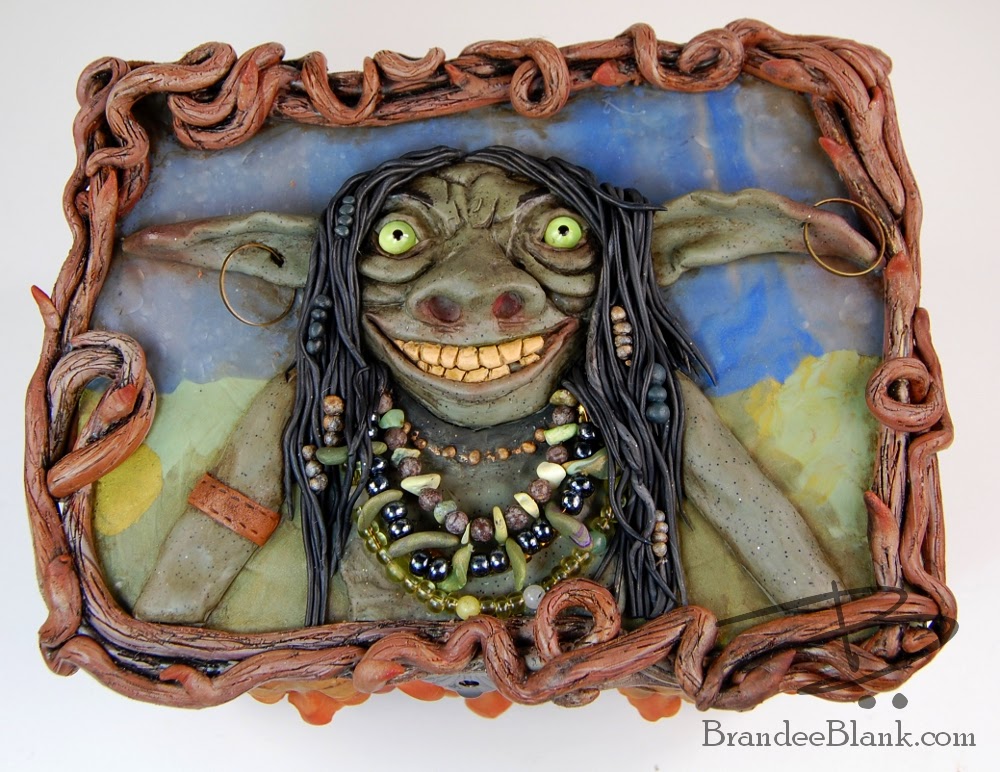 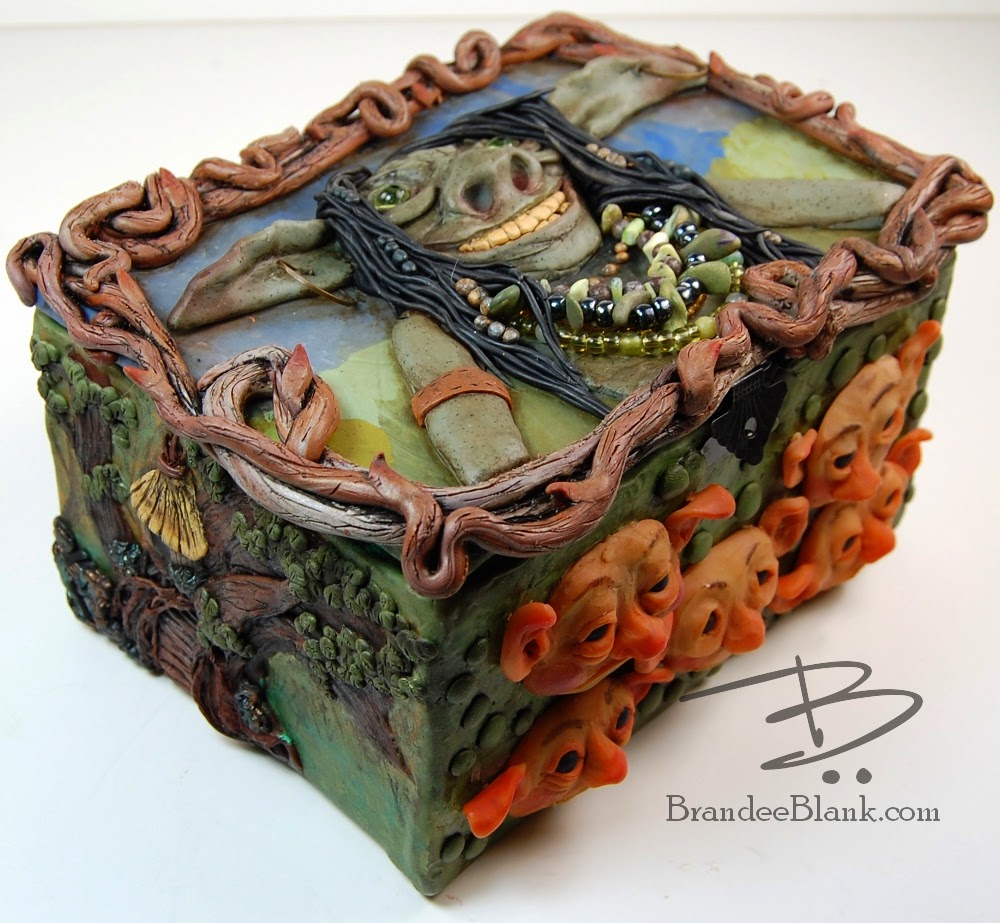 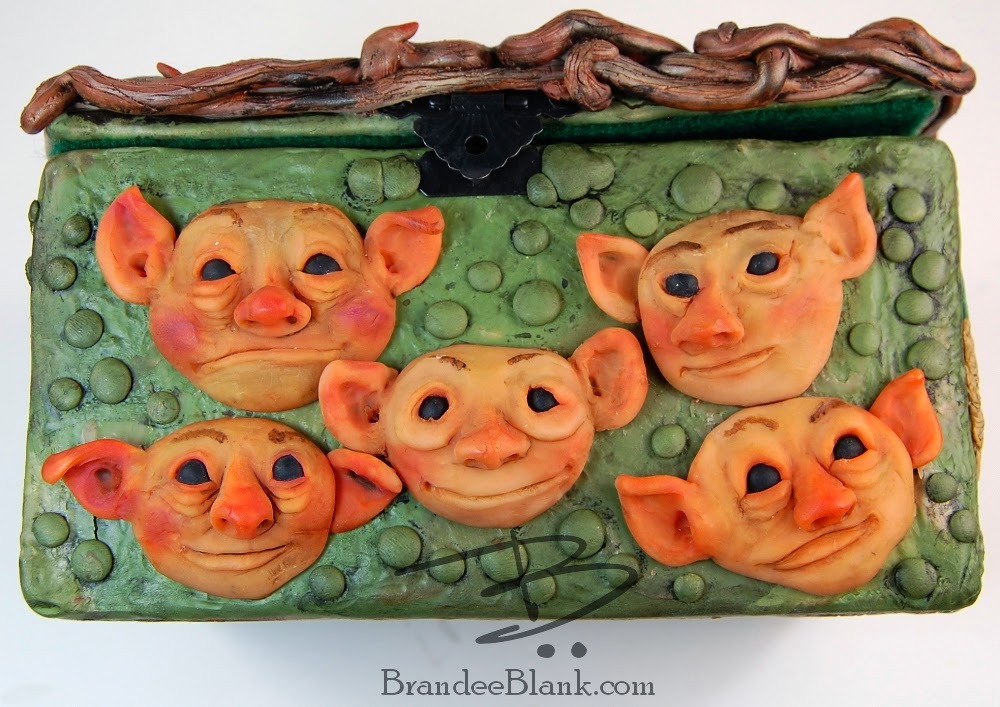 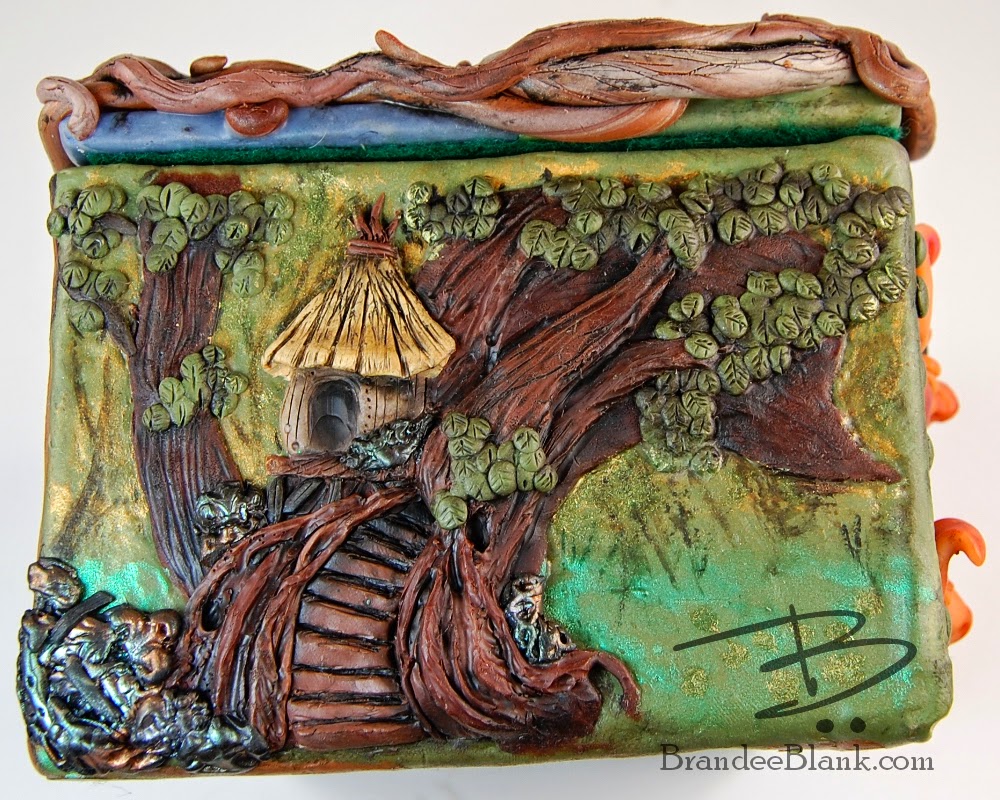 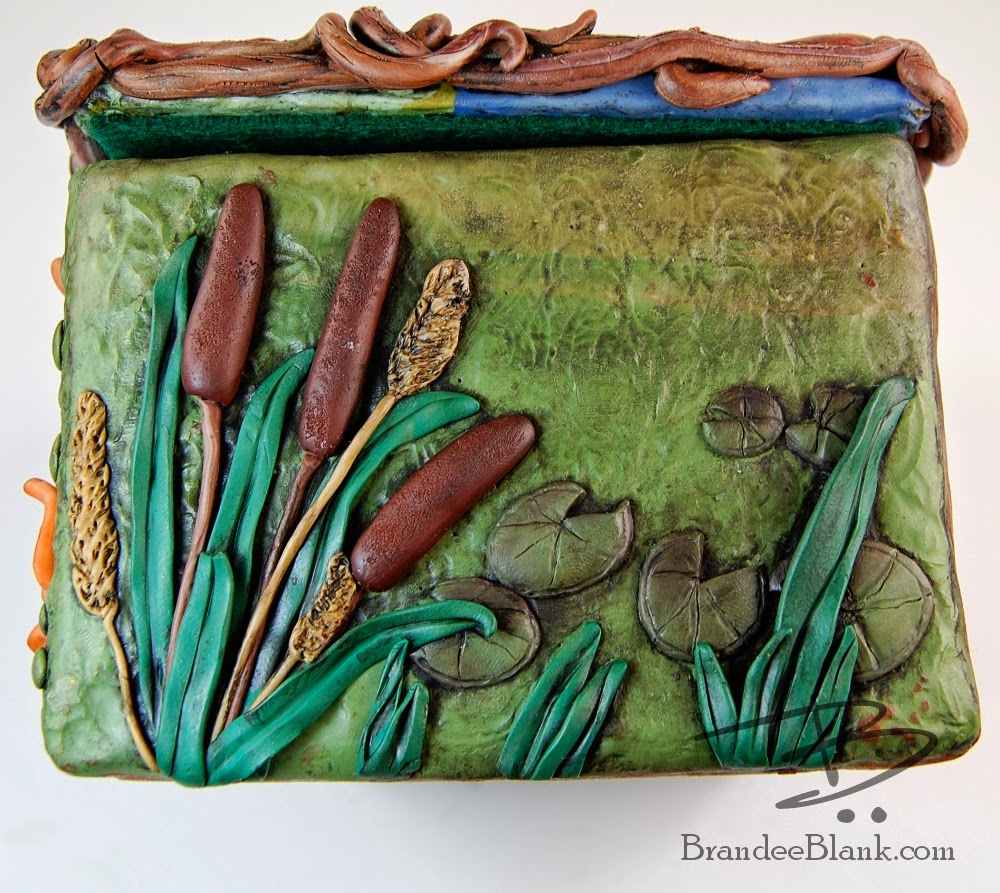